These are my articles that contain multimedia elements - an audio clip, a timeline, a map - and one video story 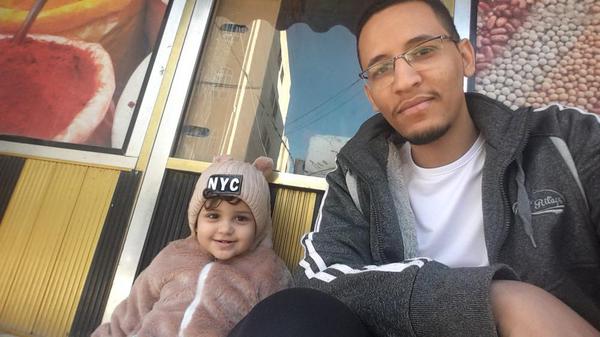 [Also published by UPI with the interactive timeline linked to the words "an assortment of barriers"] Mohammed Alarefi, a native of war-torn Yemen, shown with his child, was prevented from immigrating to the United States despite him and his wife winning the U.S. Diversity Visa Lottery a combined three times. (Courtesy of Mohammed Alarefi) WASHINGTON — When Mohammed Alarefi, a native of war-torn Yemen, won the U.S. visa lottery in May 2018, it was the realization of his childhood dream: a chance to move to America. “I registered every year until the miracle happened and I was chosen” for a dive 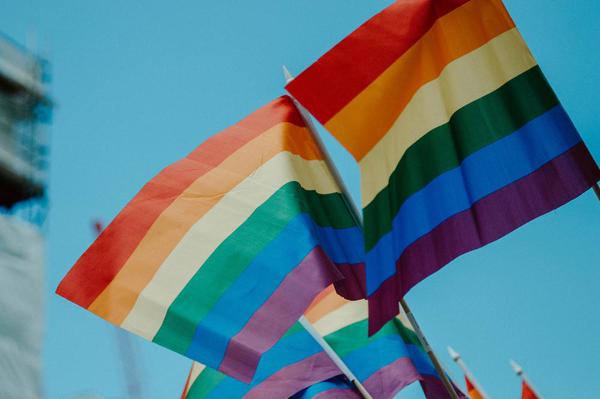 [Also published by UPI, but without the audio clip] WASHINGTON — The Taliban takeover of Afghanistan has increased the threat to LGBTQ Afghans, according to several human rights groups who are urging the Biden administration to act quickly to allow more LGBTQ refugees from the country into the United States. Dire warnings from the advocate groups come after the United States and several other countries worked to evacuate vulnerable Afghans from Kabul after the Biden administration fully withdrew U.S. troops from the country in August. LGBTQ ref 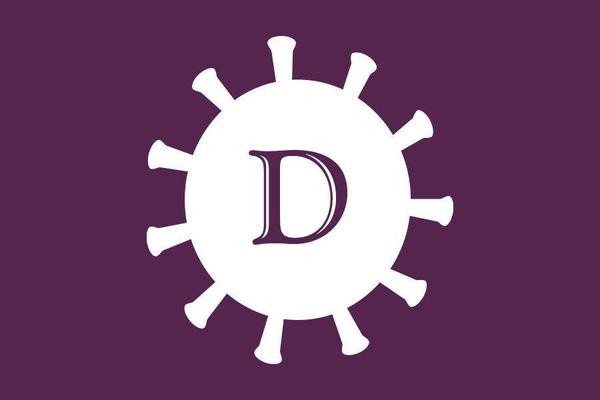 Map: A comprehensive list of COVID-19 testing sites in Evanston

Here is a map of the places where you can get tested for COVID-19 in Evanston. Zoom out to see the nearest Illinois Department of Health testing sites, where anyone can get tested for free without an appointment or referral. Call all sites listed to confirm the information presented on the map. — COVID-19 cases decrease in Evanston due to Public Health Dept. efforts and citizen compliance, officials say — Evanston contact tracing efforts already in full swing as Gov. Pritzker announces state i 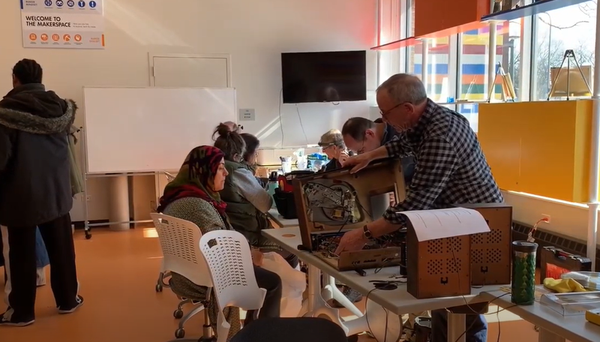 Video: Evanston Group Educates Community in Lost Art of Repairs — In Our Nature

A local group is doing battle against our culture of waste. Spanish immigrant Beatriz Echeverria founded the Evanston Repair Clinic in 2018 to combat what she sees as Americans' tendency to throw away and replace broken items rather than attempting to repair them. The clinic started out as a place where people could go to get their belongings fixed for free, but its mission eventually became to teach them how to do repairs themselves. It's part of a worldwide movement promoting repair as the key
Load More Articles
Close ✕