Explore a featured selection of my writing work below. 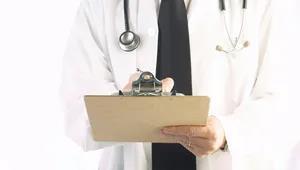 Some patients say they haven’t been able to get the medication they need as a result of Arizona’s 2018 opioid law. A new law creates an exception for certain patients with chronic pain. 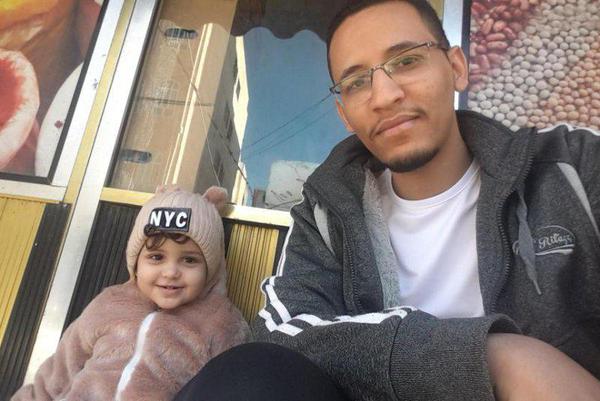 WASHINGTON, Dec. 8 (UPI) -- When Mohammed Alarefi, a native of war-torn Yemen, won the U.S. visa lottery in May 2018, it was the realization of his childhood dream: a chance to move to America. "I registered every year until the miracle happened and I was chosen for a diversity visa for fiscal 2019," Alarefi said. 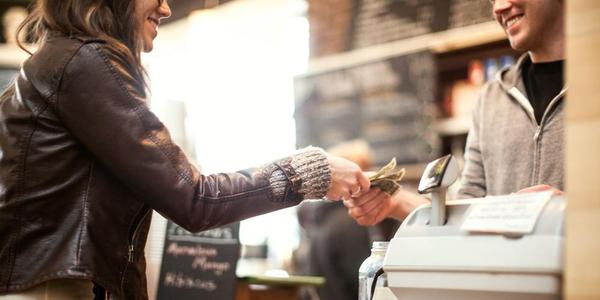 Businesses should not be allowed to refuse to accept cash because it hurts vulnerable populations, Democrats on a House Financial Services subcommittee said Thursday, as Republicans said using cash increases operating costs for small retailers. A bill co-sponsored by Rep. Sylvia Garcia, a Texas Democrat and member of the Subcommittee on Oversight and Investigations, would make it illegal for retailers to refuse to accept cash for in-person payments. The U.S. is increasingly moving away from ca 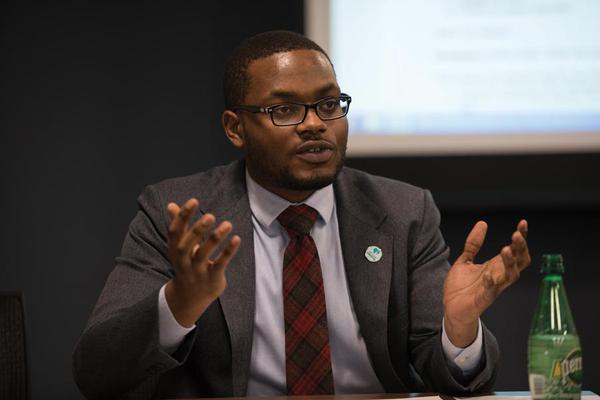 Last July, former City Clerk Devon Reid implemented a police transparency policy. Almost a year later, the city has yet to follow it.

Last July, Devon Reid, Evanston’s city clerk at the time, announced a policy he claimed would increase police transparency: publishing Evanston Police Department misconduct and use of force records on the city website. In an interview with The Daily, Reid said the policy is important for holding the police accountable and also improving future police behavior. But it has been almost a year since the policy was announced, and no such records have been released. Instead, the policy has been the s 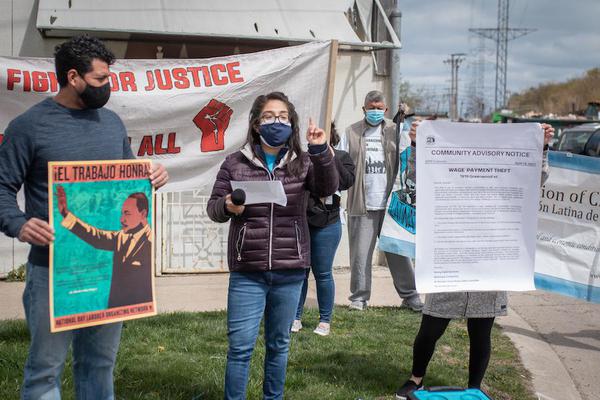 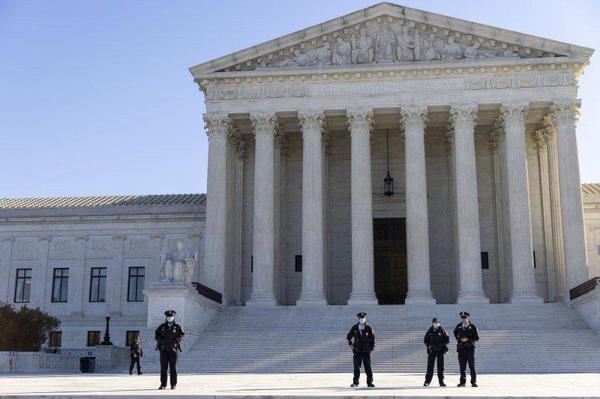 WASHINGTON, Nov. 10 (UPI) -- A dispute over $28,000 could have broad implications for the rights of Puerto Ricans and residents of other U.S. territories. The U.S. Supreme Court heard oral arguments Tuesday on whether the exclusion of Puerto Rico from the Supplemental Security Income program violates the equal protection component of the Fifth Amendment's Due Process Clause.
Load More Articles
Close ✕